Alas, the deeper we get into November, the more likely it is many writers will find themselves in the dreaded NaNo slump.

You’re just a little behind at first. You miss a day or two. Something may have come up IRL. Or, more troublingly, your enthusiasm has started to wane. What was a brilliant, hilarious idea in Week One now seems trite, boring, and an utter waste of your time.

In other words, you’re writing the first draft of a novel. Whether you do it in 30 days every November or over the course of 365 like the rest of us, you’re going to hit some snags. 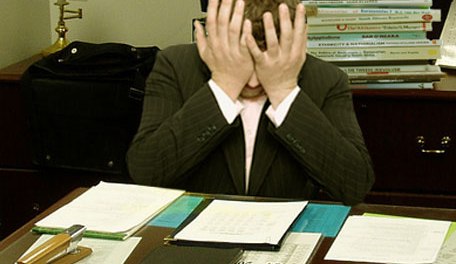 Why did I ever think a love affair between two centenarians in a nursing home was a good idea for a novel? I just wrote thirty pages about prunes.

Never fear. Snags can be overcome. Some methods to consider:

If nothing’s working for you on the page, it might be time to step away, briefly. Go for a walk. Do some stretches. Re-watch a beloved movie. Read some poetry. Take a nap. Bake bread. This may feel counterintuitive to the “write anything every day no matter what” philosophy behind NaNo, but it will help you in the long run.

And as we turn the corner into Week Three, happy writing!

2 Comments on NaNoWriMo: Overcoming the Slump